TruNature CinSulin is a potent cinnamon extract used to promote healthy blood sugar levels in the normal range. While many companies are selling similar cinnamon-based supplements, this review will analyze the product made by TruNature.

In short, our CinSulin review will analyze its benefits, claims, who is supposed to help, potential side effects, warnings, effectiveness, real customer testimonials, and best stores to buy it from.

The highly concentrated cinnamon extract is obtained during a unique technological process that puts cinnamon bark through a water extraction process, increasing its safety and effectiveness as a supplement. The resulting concentration of 10:1 means that two 250 mg capsules contain the desirable compounds found in ten 500 mg capsules of table cinnamon.

CinSulin is made by TruNature, a trademark of Costco Wholesale Corporation. Besides this dietary supplement, TruNature is known for developing and selling a wide range of supplements for men, women, and children.

Cinnamon has grown in popularity in dietary supplements. It has been linked with health benefits like improved blood sugar control and lowering of some risk factors for heart disease.

What’s the Difference Between CinSulin and Cinnamon?

Most cinnamon dietary supplements contain cinnamon bark powder (finely grounded cinnamon, similar to what you can usually find in most kitchen spice racks). This powder usually contains everything in the cinnamon plant, from fat-soluble compounds to water-soluble compounds in varying amounts.

Fat-soluble compounds are generally not good for your health. They may even be downright harmful when taken in large amounts for extended periods.

On the other hand, water-soluble compounds (like the ones used in CinSulin) are beneficial. According to TruNature, cinnamon is processed using a patented water extraction process that separates the beneficial compounds from the unwanted fat-soluble compounds. Utilizing a 100% water solvent, the company can produce a pure and unadulterated cinnamon extract that ensures the highest quality.

TruNature CinSulin is marketed towards healthy adults who wish to support their normal weight and blood sugar levels as part of a healthy diet and exercise routine through the cinnamon plant’s beneficiary compounds.

Where To Buy TruNature CinSulin?

TruNature CinSulin is widely available in local supermarkets and online stores such as:

The supplement is available in two packages:

I’ve been ordering Trunature Advanced Strength Cinsulin 500 mg for over six months now, and it works great! I was diagnosed with prediabetes and started searching for ways to cure it without having to take medicine. I started an exercise […] Read full review

I got diagnosed with diabetes last April. My co-worker told me to try Cinsulin, so I went and got it right away. Not sure if it’s the Cinsulin, but my A1c went down from 8.2 to 6.3 after three months. My doctor did not recommend me to […] Read full review

If you’re struggling with Diabetes or even Insulin Resistance, you’ve GOT TO TRY THIS!!! IT JUST WORKS!!! I’ve been a type 2 insulin-resistant diabetic for 20 years. I take Metformin and Glipizide, maxed out on both. Even though I’ve been good […] Read full review

Before we conclude our CinSulin review, let’s take a quick look over several other similar weight management supplements that might be good alternatives for those who are not convinced by this product.

Cinnamon 1,000 mg made by Nature’s Bounty is one of the best selling cinnamon supplements and for a good reason. Traditionally used to support fat and sugar metabolism, Nature’s Bounty Cinnamon provides 1,000 mg of cinnamon per 2 capsules.

Organic Ceylon made by NatureBell is an excellent organic alternative for those looking for non-GMO and gluten & dairy-free supplement. NatureBell Organic Ceylon is tested for purity in 3rd party labs. The highly concentrated cinnamon powder provides 1,800 mg Ceylon per serving, making it one of the highest potency cinnamon products available.

Because the water extraction process removes the potentially dangerous compounds from cinnamon, CinSulin is advertised as safe to use with no reported side effects.

Regardless, we always recommend caution when using dietary supplements, even natural ones.

TruNature CinSulin may be the right choice for anyone interested in supporting healthy blood sugar metabolism. Because of the unique water extraction process, CinSulin is safer than the average cinnamon-based supplements, while offering very similar benefits.

However, due to the potential interactions cinnamon may have with certain prescription medications, we recommend discussing with your healthcare provider before taking this supplement. This is especially important for people taking other medications or supplements that might affect blood sugar.

The recommended dose is two (2) capsules daily with water during a meal.

No, dietary supplements are not meant to replace prescription medications.

TruNature CinSulin is for adults only and is not intended for anyone under 18 years of age.

TruNature CinSulin reviews on Amazon, as of February 2021, are very positive, with 91% of the customers ranking this supplement with four (4) stars or higher. Out of 988 customer reviews, here’s how this nootropic supplement ranks:

No, the formula doesn’t contain soy.

Results may vary from one individual to another and are not guaranteed. Most people should notice results after 40 days of use, typically a 23 to 30% reduction in blood sugar levels.

CinSulin is made using cinnamon bark, water, heat, and pressure to form a water-soluble extract. Unlike cinnamon used in baking or some dietary supplements, CinSulin contains only highly concentrated water-soluble compounds. 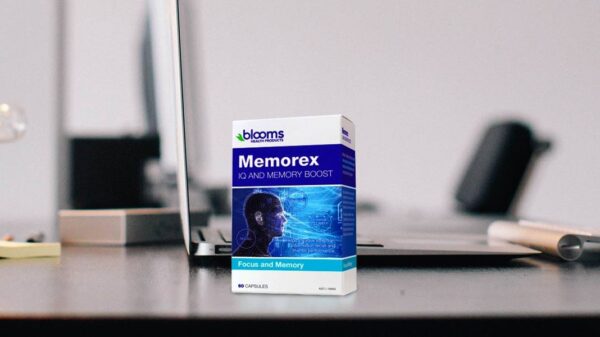 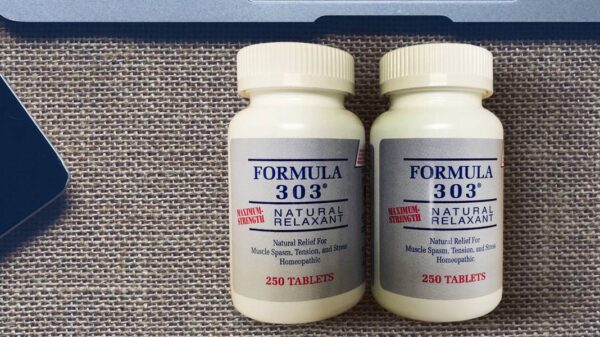 Ultra Alpha Review – A Not So Impressive Testosterone Booster 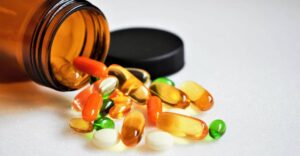